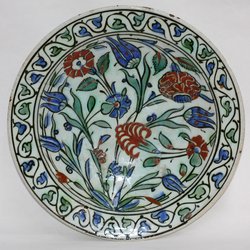 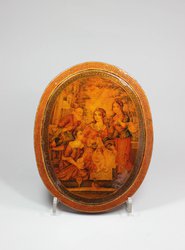 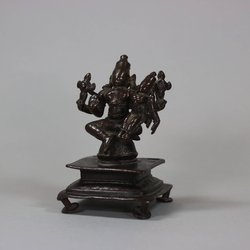 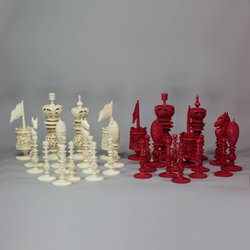 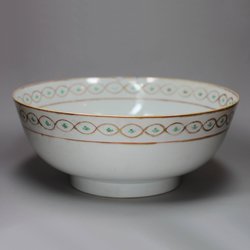 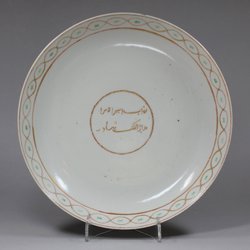 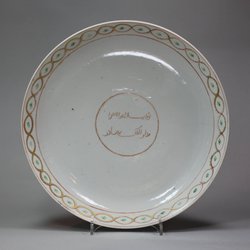 Goanese Ivory Figure of a Seated Christ Depicted As a Shepherd 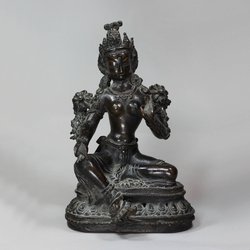 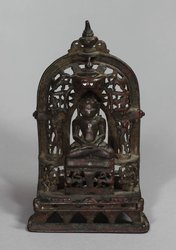 Indian Jain Bronze Figure of One of the Twenty-Four Tirthankaras 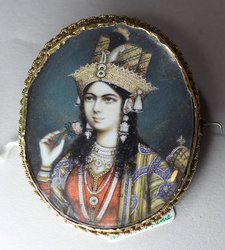 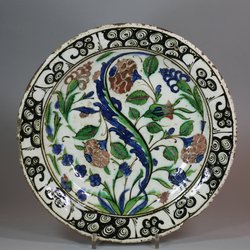 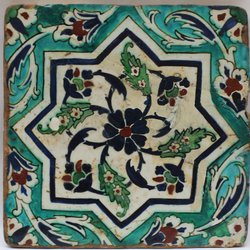 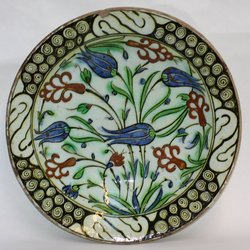 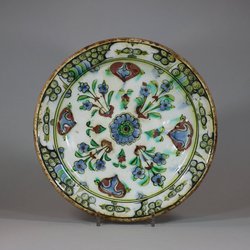 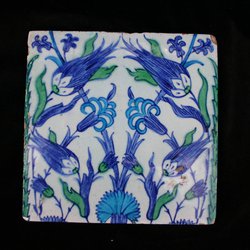 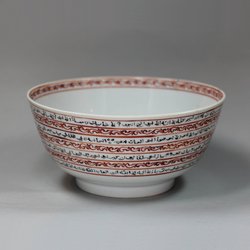 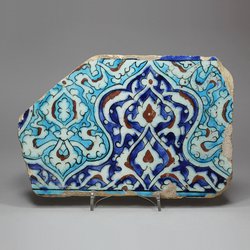 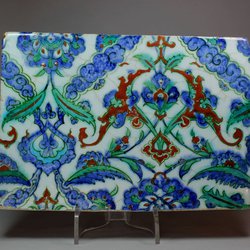 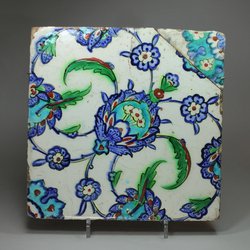 Here you find a large range of Islamic and Indian art; including bronzes and some Iznik pottery which was named after the town of Iznik; Iznike was first produced in the late 15th century.

Many Persian ceramics from the late 15th century onwards were influenced by Chinese ceramics; a case in point is the interesting Safavid bottle vase(ref: ) inspired by Chinese kraak porcelain. .
It is probably the case that the vigour of the early Chinese blue and white porcelain owed something to Islamic pottery. The cobalt blue was imported from Persia and the earliest Chinese wares using cobalt blue were made in the Tang dynasty (618 AD-907 AD. With the onset of the Yuan dynasty (1271-1368 AD) and into the start of the 15th century Chinese porcelain was painted with powerful rhythmic designs later copied in the Qing (1644-1911) dynasty, at which time the decoration became more crowded and lost some of its spirit. These pieces often had archaistic square seal marks inspired by the marks on early bronzes.

The Indian bronze figure of a Goddess, probably Parvati is worth noting (ref:U473) and the various Indian paintings on mica are from a book we have and are the finest examples we have seen. In particular look at the mid-19th Century example, mounted on a paper leaf, depicting a scene titled 'A Hindoo Marriage Ceremony(ref: Y598)