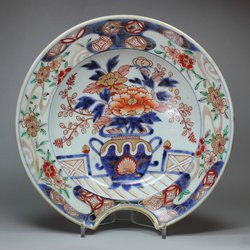 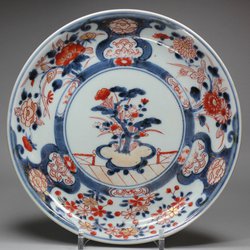 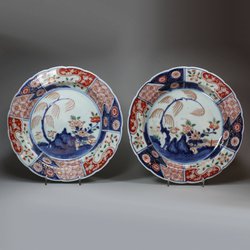 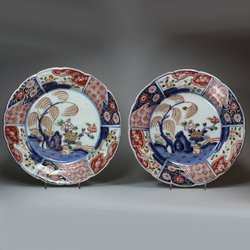 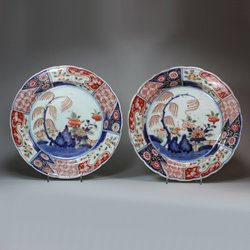 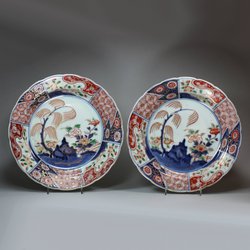 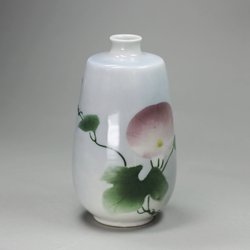 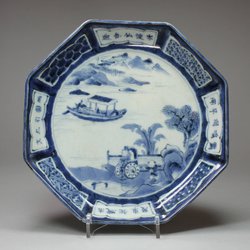 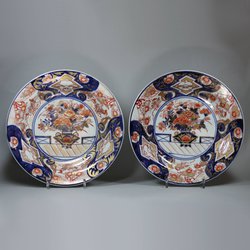 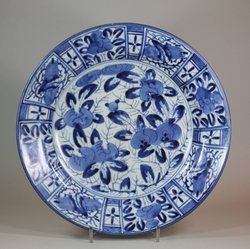 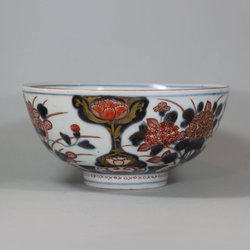 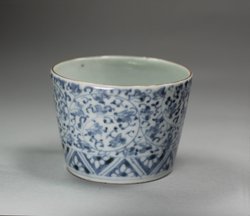 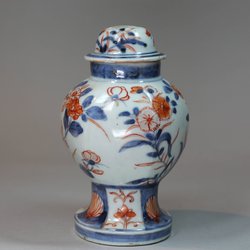 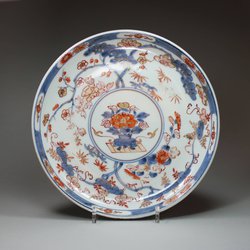 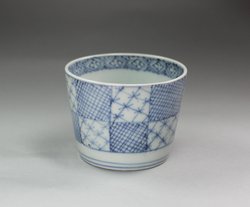 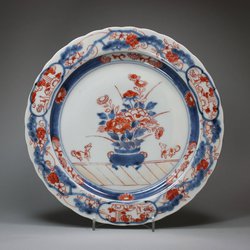 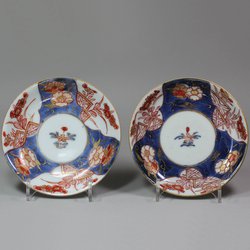 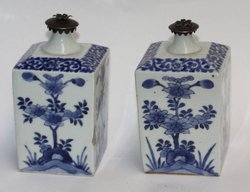 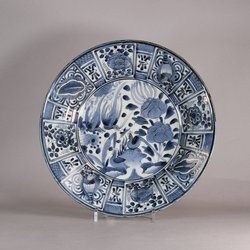 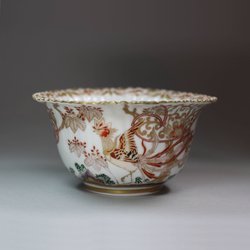 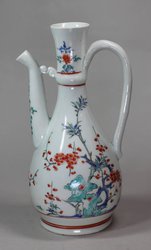 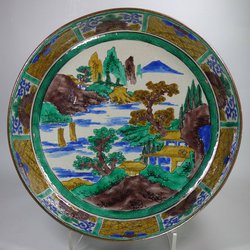 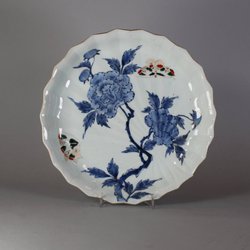 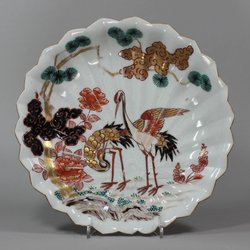 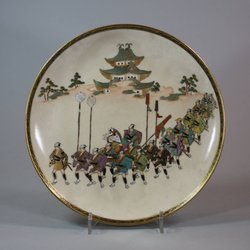 Japan has one of the longest continuous ceramic cultures in the world, although porcelain was only made there from the early 17th century, after the raw materials necessary for production were discovered near the town of Arita on the western island of Kyushu. Although the earliest pieces were made purely for the domestic market, production increased from the middle of the seventeenth century and began to focus on the ceramics for export to Europe. Dutch traders, in particular, were looking for a new source of porcelain after political upheaval in China at the end of the Ming disrupted Chinese production and transportation. Early Arita wares were decorated with underglaze blue and can incorporate simple yet striking designs. The Dutch were awarded a trading monopoly in 1641, and Japanese export wares were transported across Asia and to Europe in huge quantities, often adapting form and design to cater to the demands and cultures of overseas markets.

One of the families working at the Arita kilns was the Sakaida; according to legend, the 'secret' of overglaze enamel technique was given to the family head by a Chinese trader in Nagasaki. The technique of using these coloured enamels was perfected in the mid-17th century, and came to be known as Kakiemon. Utilising a distinctive palette of iron red, green, yellow and occasionally gilt, Kakiemon wares were popular in Europe and gave rise to many imitations by European manufactories including Chelsea and Meissen. Even details such as the classic brown rim of Japanese models was carefully copied.

A further development in Japanese porcelain design was the 'brocade' (nishikide) patterns, which were denser and more darkly coloured than Kakiemon. They came to be known as Imari after the port from which they were shipped, and were also popular items for export.