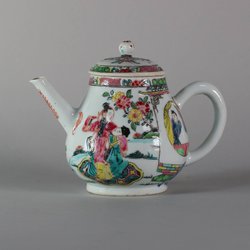 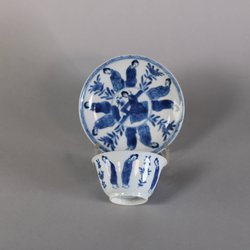 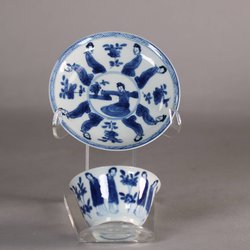 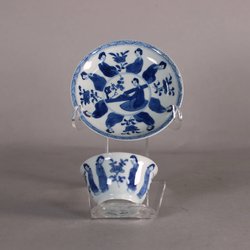 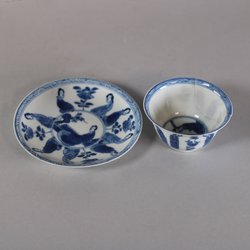 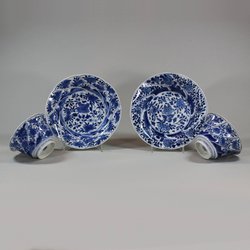 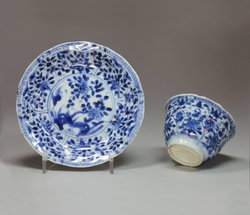 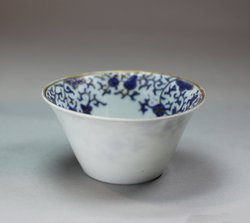 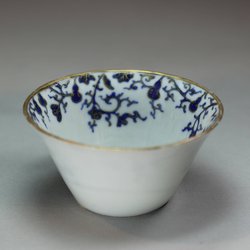 Archaeological sources suggest that tea was first consumed in China about 2800 BC; from these very early times it was thought to have medicinal properties. Shen Nung, the Emperor at this time in Chinese history, became known as the Father of Tea.

The Dutch were the first importers at around 1610 and it was introduced into England in the late 17th century. It interesting to note that it was the British who introduced tea into India.

The newly emergent middle class in Britain during the eighteenth century was a group with new consumer tastes both facilitated and satisfied by its own commercial enterprise. This included tea drinking and drove huge demand for both tea and the utensils required for its consumption. It is important to remember that this 'middle sort' was a hugely diverse and inhomogeneous section of society, with great economic, occupational and regional diversity. Therefore, while imported tea and the ceramic vessels required for its consmption had become integral parts of British material life by the 1730s, the quality and types of ceramics used varied greatly. 'Old China', Lady Montague proclaimed, 'is below nobody's taste', but it was certainly beyond the budgets of some: in 1771 a certain Sir Watkin bought a 'compleat table service of Nankeen china' for £26.5s - this is more than £2,000 in today's money, and represented a year's full wages for a skilled tradesman of the time.

As the eighteenth century progressed, consumer demand for both tea and tea wares among the more wealthy upper-middle classes fuelled the eincreased import of both products, with cheaper blue and white wares imported to Europe in their tens of thousands. Tea drinking became emblematic of civilised sociability and also closely connected with the notion of 'taste' which was an important social concern at the time.