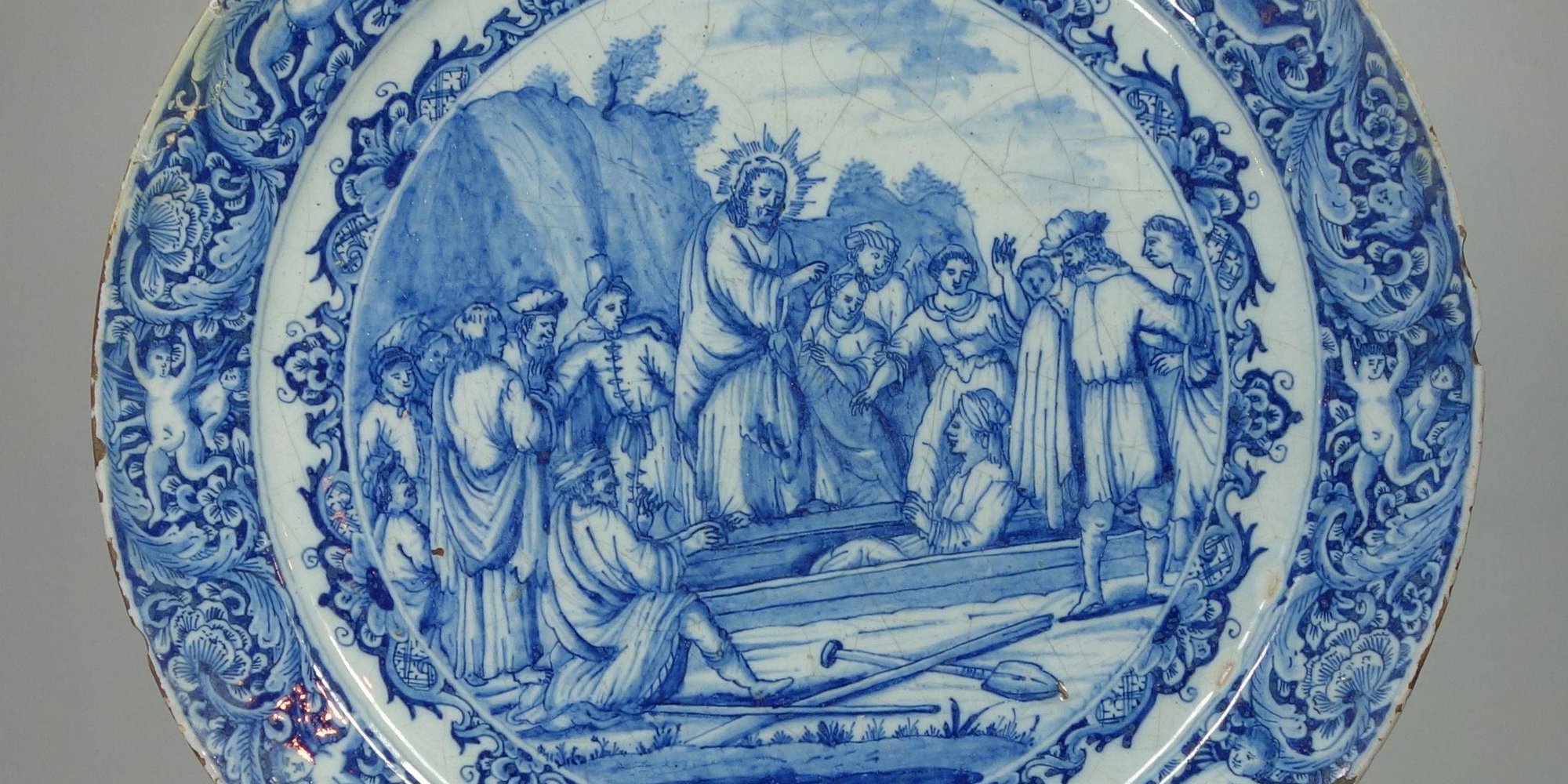 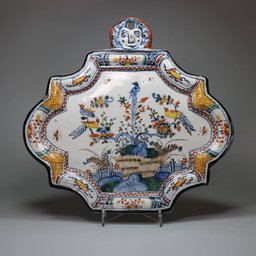 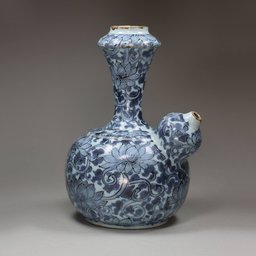 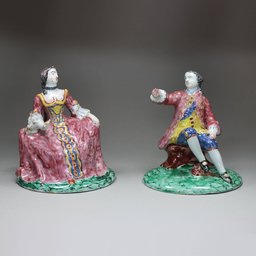 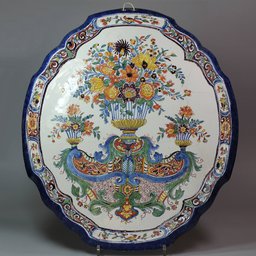 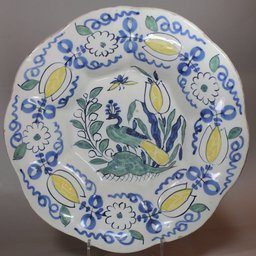 Antique Dutch delft pottery has a fascination all of its own. The first antique Dutch delft pottery in the Netherlands was started by Guido da Savino, in 1512 in Antwerp. The early Dutch delft is sometimes referred to as maiolica as it was heavily influenced by Italian maiolica and in the case of bowls and dishes the outside was covered in a lead glaze. Most of the very early Dutch delft was decorated with geometric patterns or stylised Faenza flowers or leaves, with strong outlines often filled with a dark blue, from impure cobalt. Heraldic motives were also used quite early on. From about 1610 delft wares started to be totally covered by a tin glaze and also at this time kwaart began to be used i.e. the process of applying a thin second glaze after a piece of delft had been painted. By the second half of the century the character of the decoration often became more distinctly Dutch, although, as in the case of most European ceramics of the 17th and 18th centuries, there was still a strong Chinese influence in the majority of pieces.

It interesting to note that the early English delft pieces often made use of the economic lead glaze but were not referred to as English maiolica. In the case of both the early Dutch and English delft dishes the firing took place with the dishes resting up side down on stilts; these marks can be quite easily detected.

The distinction between delft and maiolica is not very helpful. The high point for finely decorated antique Dutch delft pottery belongs to a period from roughly 1680 to 1720. During this time, the Dutch Delft enthusiasts William and Mary who became king and queen of Great Britain in 1689, were instrumental in making Dutch delft extremely popular. The painting on the best of the delft during this period was spontaneous and rhythmic.

After about 1730, delft began to lose some of its personality. The later pieces still have an appeal due to their spontaneity but the painting is often rather haphazard. Some very charming figurines were produced in the last half of the 18th century. Towards the end of the 18th century there was a revival of some of the early 18th century designs and these can be confused with their proto types. Kilns of a new design were introduced into the Netherlands in the middle of the 18th century. These kilns did away with a lot of the kiln faults and also enabled coal to be used instead of wood. Nearly all the delft from about 1750 onwards has a fairly even glaze.

Some of the famous makers of antique Dutch Delft potteries were:

Some interesting examples of antique Dutch delft pottery can be seen at:

The pavement of the Vyne chapel, near Basingstoke, which is composed of tiles from the house.

These all date from about 1520 and depict birds, portraits and flowers.

A book with very good illustrations of Dutch delft is: H.P. Fourest Delftware Published by Thames and Hudson