This website site uses cookies to track visits to our website. We do not store any personal details.
There is more information about cookies here.
Accept
Antique Japanese Cloisonné — Guest and Gray
Guest & Gray 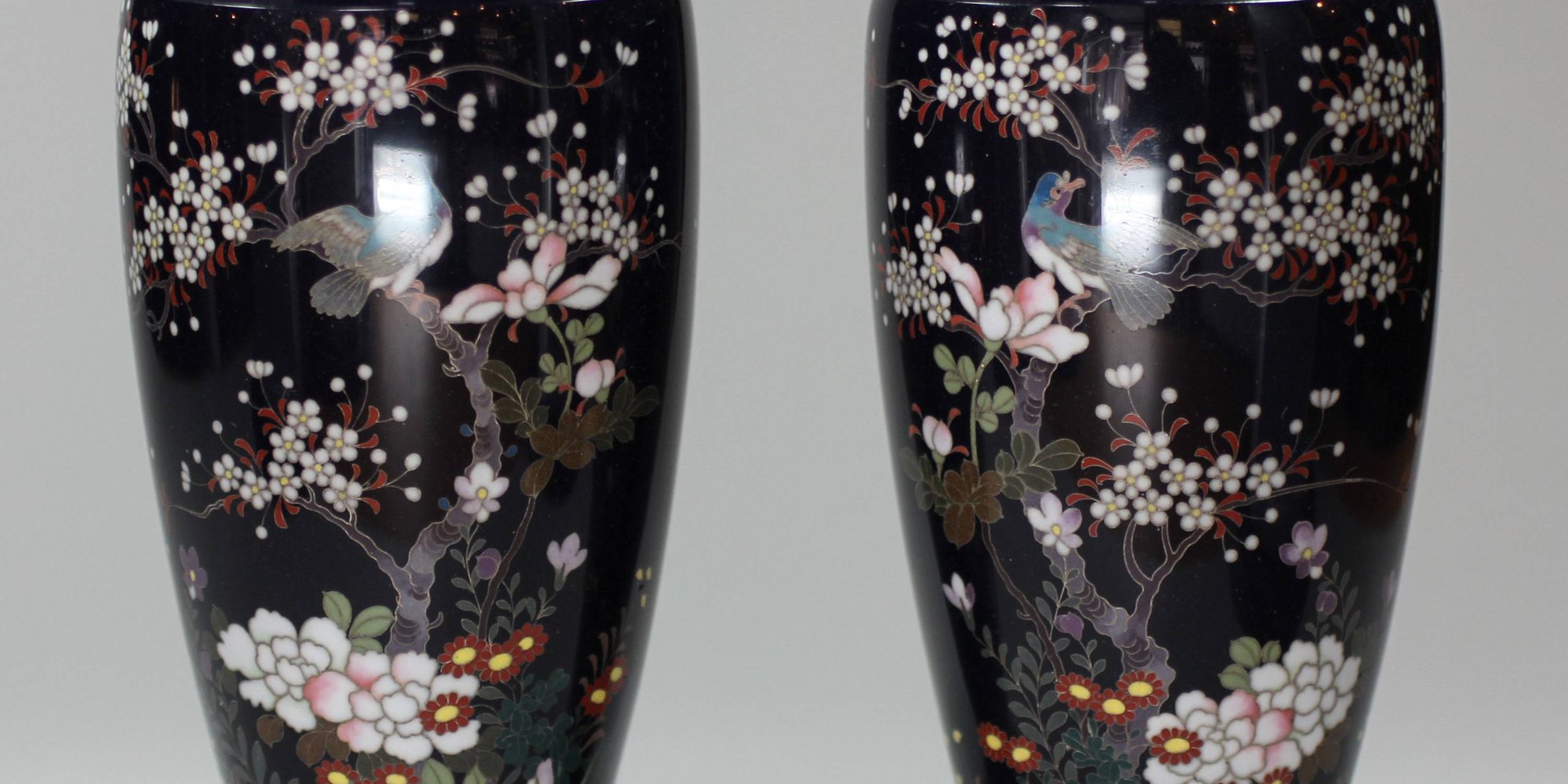 Cultural Environment in which Antique Japanese Cloisonné was Created 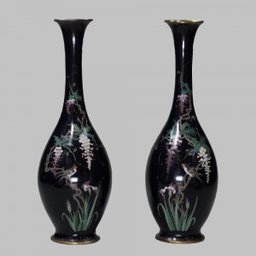 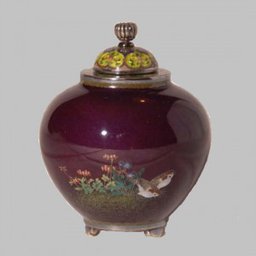 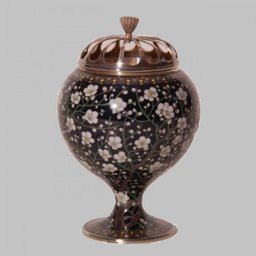 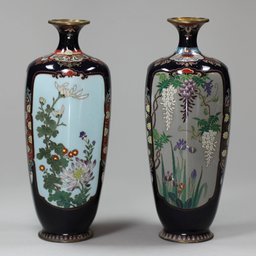 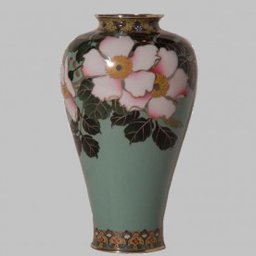 Antique  Japanese cloisonné of the Meiji period was unrivaled in quality and finesse of detail. The Japanese, more than any other culture, have always had a sense of almost obsessive design and quality in respect of anything they make. Calligraphy is a great art (as it is in China), but their dress, metalwork, carvings, pottery, armaments, and everything else, was always produced with great care, skill and style. This is epitomised by the tea ceremony. It was also reflected both in the scholar’s desk and the samurai’s dress and accessories. Just look at a samurai’s sword, made up of not just of an amazing blade, but also the separate handle and tsuba, the guard piece, a complete work of art in its own right. There is also the whole collector’s area of inro, ojime and netsuke, the little boxes and accessories carried by samurai.

These crafts bloomed as never before during the Meiji imperial period (1868 – 1912). Not only was Japan opening up to the west after having been a closed society for centuries, but it was also modernising under the new emperor. As part of this modernisation samurai were banned from carrying swords, and moved from a feudal military role to that more of bureaucrats, with an impact on their dress and style. This moved craftsmen such as ivory carvers and metal workers from making, say, an inro to be used, or a tsuba as a sword fitting, to purely decorative items such as carvings (okimono) and small metal boxes and vases.

Manufacture of Antique Japanese Cloisonne of the Meiji Period

Cloisonné had been made in Japan centuries before, but the Japanese had lost the skill. In the nineteenth century one keen craftsman, Kaji Tsunekichi, wanted to reintroduce it. By destroying a piece of Chinese cloisonné he worked out how it was made and started making cloisonné himself. With the growing move towards decorative crafts during the Meiji period, the skill was taken up by others, including extremely highly skilled workmen, such as Namikawa Yasuyuki, Namikawa Sōsuke (unrelated although having a common name), Kawade Shibataro, Hayashi Kodenji and many others.

As with other crafts, the Japanese not only developed considerable skill with cloisonné, but they took the technique to a whole new level, unseen anywhere else in the world. Cloisonné is essentially made by taking a base object, such as a copper vase, and laying on it a design made up of small cells (called cloisons) constructed from thin wires. Some of these cells are then filled with powdered class of a particular colour and the object fired so that the glass melts to fill the cell. As the glass will shrink back as it is fired these cells are refilled and re-fired until the cell is full. The process is repeated using different colours in other cells (as each colour fires at a different temperature) until the item is completely enamelled with a multicolour design. Finally the enamel, which at this stage will be dull and lumpy, is polished to give a superb porcelain appearance of a completed item.

In order to make the surface stable, cloisonné around the world is generally made by covering the surface of the item with many small cells. The Japanese developed the ability to produce items with completely plain large areas, with a few small cells just in certain parts giving, for example, floral designs similar to their flower arrangements (ikebana). They went further, developing the skill to generate designs with cells so small that you really need a magnifying glass to appreciate them fully. They started using silver, or even gold, for the wires and sometimes for the base item itself.

They then went further again, making items from which part way through the process they removed the original wires forming the cells, so the item just ended up with a completely enamelled surface (“musen” cloisonné). Alternatively they left the wires, but removed the base, generating delicate transparent glass wired items (“plique-à-jour”). There are numerous other strange techniques.

The best pieces of Japanese cloisonne, often just a few inches high, perhaps 2 or 3 inches, could take many months to make. When you start looking at Japanese cloisonné it’s easy to become obsessed with its quality. Its beauty can be outstanding. It is a relatively specialised area to collect with far fewer pieces than, say netsuke, but equally rewarding.

Good examples of antique Japanese Cloisonne of the Meiji period can be seen at the Victoria and Albert Museum.