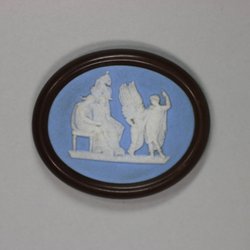 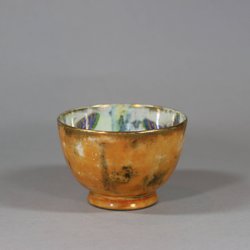 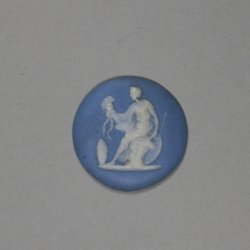 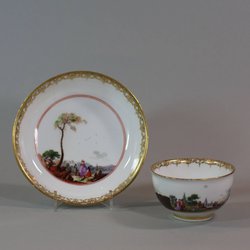 A Meissen Teabowl and Saucer, Circa 1740 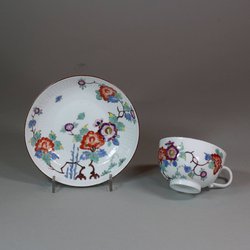 Meissen Lobed Teabowl and Saucer, Circa 1745 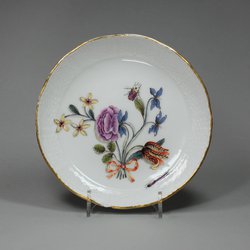 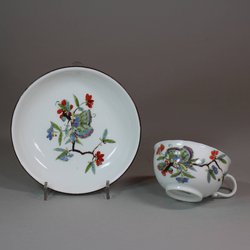 Meissen Teabowl and Saucer, Circa 1740 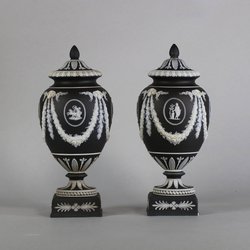 The first European porcelain was successfully developed by Johann Friedrich Bottger, an alchemist in the service of August II in the early eighteenth century. A factory at Dresden was established in 1710 and, though technical issues blighted production in the first years, developments and experimentation continued and a consistent and high-quality output was established. Initial designs, largely owing to the technical brilliance and knowledge of the artists Samuel Stotzel (1685-1737) and Johann Gregorius Horoldt (1696-1775), took their inspiration from the East, with Chinoiserie representing a cultural fascination with the relatively unknown lands of China and Japan. The initial drive to produce porcelain in Europe was in order to source a cheaper, native alternative to export Chinese wares, which, though popular, were exceedingly expensive to ship to Europe and, especially given the porcelain-mania of Augusts, put severe strain on national coffers. Over time Meissen designs became more stylised and experimental, diverting from Asian models and including European landscape scenes.

Meissen's trademark crossed sword symbol first appeared in 1723-24, and were initially applied in overglaze enamel colour along with the initials KPM. After 1724, the crossed swords were applied alone; a tradition which continues to this day. A wide stylistic variety of this symbol is seen across Meissen wares, but cannot be used to accurately date pieces. Certain impressed marks began to appear on pieces in around 1735, and much work has been done in recent years to attribute these marks, known as 'formers marks' to specific potters. These formers marks were replaced by impressed numbers in 1739, and are generally found on the base, near the foot rim. Numbers or marks in gilt represent the 'guilder's mark' and other letters and numerals can refer to individual painters.

As the secret of 'true' porcelain spread across Europe during the eighteenth century, local production centres produced their own interpretations of the popular oriental designs. Soft-pastse porcelain manufactories already established in France, England, Italy and Spain turned their attention to hard-paste porcelain.